38 Jervois is inspired by the ideal home that we would wish to own and preserve for our next generation. The smart living concept syncs with the fast-paced, evolving lifestyle of urbanites, emphasising form and function in equal measures with an interplay of space, light and textures. An original worthy of collectible value, 38 Jervois offers an appeal that strikes a balance between modern sophistication and tropical enchantment.

38 Jervois is designed to be a relaxing living experience from the inside-out. Amenities such as a swimming pool and a well-equipped gym are at the doorsteps to expand relaxation options on a lazy weekend.

A thoughtful design places emphasis on every detail. 38 Jervois embodies just that with an interior that speaks of spatial intelligence and creative flair; Fine fittings and furnishings impart a sense of luxury and elegance.

The indulgent two-storey penthouse unit offers different spaces for work, play and rest with clever spatial configuration. Host a small al fresco gathering, enjoy a quiet corner of inspiration or simply relax under the stars in the open roof-top space that will be the envy of your neighbours

﻿An Address Steeped In HeritageIt is the surroundings that make the address. 38 Jervois sits in a tranquil, landed neighbourhood in District 10, keeping it close to the city and far from the madding crowd.

Jervois Road was named after Sir William Francis Drummond Jervois (1821 – 1897). He was a British military engineer and diplomat. From 1875 to 1888, he was Governor of the Straits Settlements, Governor of South Australia and Governor-General of New Zealand. 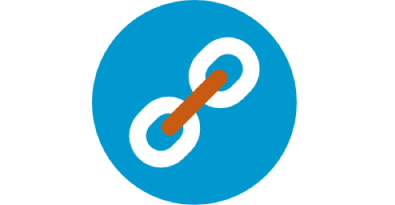